Written by Sofia Natsouli on January 22, 2020. Posted in Uncategorized 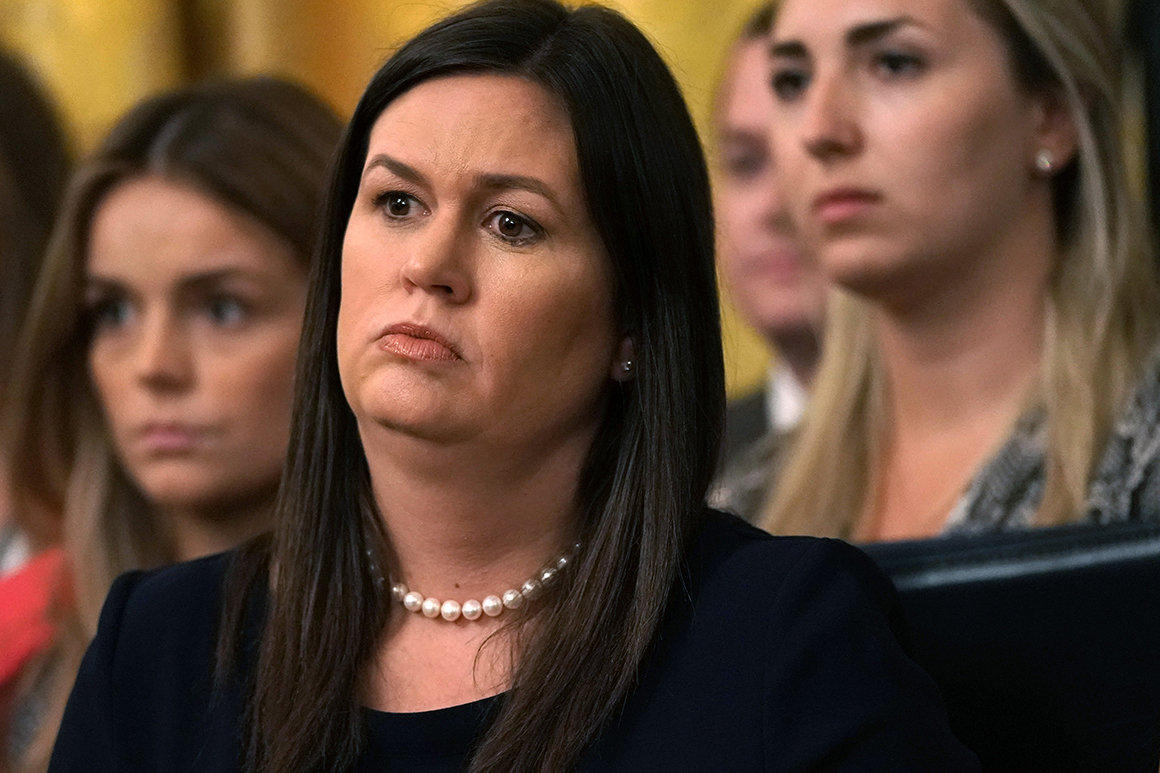 Sanders’ comment, which appeared to mock a speech impediment Biden has struggled with throughout his life, triggered an eruption of angry responses on Twitter.

“To be clear was not trying to make fun of anyone with a speech impediment,” she tweeted in an attempt to defend her initial comment. “Simply pointing out I can’t follow much of anything Biden is talking about.”

Biden‘s Twitter account then acknowledged the swipe, quote-tweeting Sanders shortly after the debate saying, “I’ve worked my whole life to overcome a stutter. And it’s my great honor to mentor kids who have experienced the same. It’s called empathy. Look it up.”

Sanders quickly backtracked, deleting her previous tweets and responding, “I actually didn’t know that about you and that is commendable. I apologize and should have made my point respectfully.”

Biden’s stutter has gained widespread attention in recent months after comments about his debate performances. He has referenced it in interviews about Trump since the summer and, in a widely read interview released by The Atlantic last month, Biden detailed his childhood stutter and how it affected him growing up.

Sanders, who left the White House in July, is widely expected to launch a campaign to be governor of her home state of Arkansas.